Fan Clubs are once again providing fans with the connection that they crave from their artists while providing community that grows loyalty as well as revenue – something that simply isn’t possible via social media or email. The importance of fan engagement and being able to reach fans directly, from one platform and without restrictions has never been more relevant than right now. Fan clubs are indeed fashionable again, and fans, as well as artists, are recognising the profound benefits and enjoyment that direct relationships build. Artists from the Levellers to Paloma Faith, Nadia Rose to The NewsBoys are building their own communities at scale. In contrast, others are left behind fighting for attention in the constantly moving world of social platforms that give little back to both fan and artist.

Apart from the obvious, this seems to be a moment that for the first time in a long time we’ve all had had time to step back and think about how some of the social tools we use to develop and promote artists were never quite as good as we first thought.

Take Facebook, for example. Over the past decade, it’s often been the default destination for most fans. Promoters, labels, management and even merch companies have all used paid ads to reach fans and this infrastructure has allowed a whole industry of social media management companies to flourish on their skill of working the algorithms. But why should the music industry need to navigate algorithms when the fans that follow their Pages are, well, their fans?

How Did We Get In To A Situation Of Social Networks Owning The Very Relationships That Should Be Owned By The Artist?

Once upon a time there was a site called MySpace. Remember that? It became THE destination for artists and allowed artists to communicate with their fans directly – for free, much like fan clubs.

Then Facebook came along and stopped all that. They created a platform that hid the user from the “Page” owner. All we know about a FB user is they have a name and a profile pic. Facebook know everything else, of course. However, the Facebook platform was better than MySpace and we all moved our artists there, and of course, the fans followed. It was easy. All you had to do is tell fans about your new FB page on your MySpace profile and like magic they followed your instructions. That’s what happening with fan club apps too. Tens of thousands of fans are moving to artist apps and recognising them as the artist’s home.

Why The Resurgence Of Fan Clubs?

We’ve already seen splintering of social networks. Facebook and Instagram, Snapchat, Twitch, Tiktok, Youtube, Reddit to name a few, but they all have one common trait, they are trying to capture everyone in one place, and as we have learned from Twitter, that doesn’t work well. Hate speech thrives – nice don’t get likes. On the flip side, Linkedin knows who it’s audience is and more importantly, it’s users understand the reasons they are there. Everybody behaves, there’s etiquette and community. LinkedIn is a specialist micro network for business people, much like communities built within fan club apps for artists.

So at peak social media, with fatigue of posting and meaningful interactions becoming fewer, as well as privacy concerned with the sheer amount of personal data being collected by them, it’s no wonder fans and artists want the community and safety platforms that concentrate of one subject provide – a safe place for fandom to thrive. A place where artists as well as fans feel the love and connection they deserve are thriving secretly behind closed doors.

With so many concerns about privacy online and lack of social network trust we’re seeing a significant shift. Yea we all use social networks, but most of us don’t even like them anymore. New platforms come with big promises, but can they deliver real connection or just passive and increasingly meaningless likes and followers? Does Taylor Swift really have 76 million fans, as suggested by the number of her followers? Of course not. Let’s stop kidding ourselves. If that was even close to accurate, then why would Apple only have 11 million followers? Vanity metrics should not be where we concentrate. Fans are what matter, and fan club apps delivery this in abundance.

Well, this is the point. Fans want to connect with their Artist, not a network. FanCircles has the tools and knowledge to power amazing fan club apps but, as we should, we sit behind the scenes providing the tech and support to grow strong fan relations and revenue. The Artist takes centre stage, and always should.

FanCircles also doesn’t rely on any of the business practices of any of the current social networks. There’s no ads, no algos and no data harvesting. Fans, as well as artists all want this. Of course, we do keep data on fans but nothing that would be cause for alarm for fans. We don’t harvest data. The data belongs to the artist. We are here for one purpose, to provide the tech solution that allows you to grow your fan base in a platform that can complement social networks, but with you in the driving seat.

The Artist takes centre stage, and always should.

Subscriptions drive tens of thousands of dollars of income to artists each month and our tipping wallet, although at a early stage is looking very healthy too.

It’s a good time to look at the state of marketing on socials. Fans are getting more and more confused about where to look to find the most up to date info from an artist. Social media marketers are frantically updating more and more networks with the same posts only to reach in most cases the same audience (what fan only has one social network of their phone?)

Subscriptions drive tens of thousands of dollars of income to artists each month.

It’s time to embrace a better way to communicate with fans while at the same time generating recurring revenue for the things you already do. You don’t need to take my word for it. It’s already working for artists and hundreds of thousands of fans. Our latest launches include Paloma Faith, The Levellers and Mach Hommy.

Launching a fan club app is also far more straightforward than you’d think. There’s no barrier to entry. One post on Facebook and fans instantly register for the artist fan club app. All you need is the right tech, and we’ve got that.

Our industry site is at www.fancircles.com and our fan club directory at fan.direct

Join us in connecting artists with their fans and you’ll be part of one of the industry’s best kept secrets. 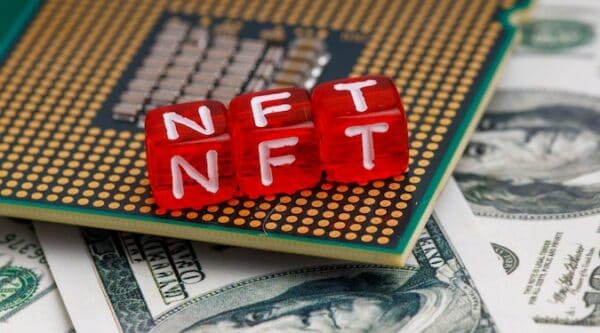 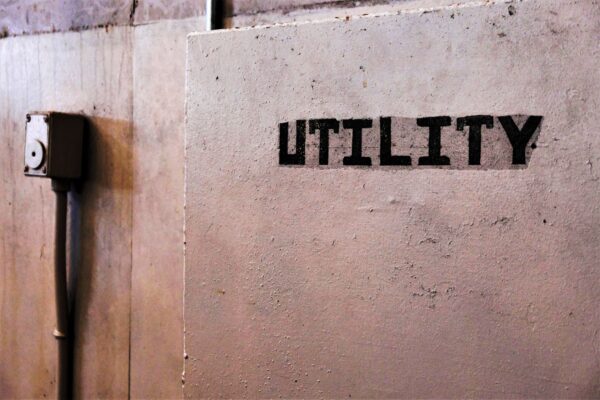 NFT Utility Projects Are The Next Big Thing