The Great Social Media Swindle: How Facebook Tricked Us All Into Giving Away Our Fanbases

After leaking data to Cambridge Analytica, who collected data through targeted advertising, a number of high profile artists and companies have pulled the plug on their pages. Massive Attack, Cher, Sonos and even Elon Musk’s Tesla and SpaceX all closed their pages.

But it’s artists that provide content that really get the raw deal here.

Facebook’s data stockpile is massive. Out of all of the social ad networks out there, Facebook probably knows more about you and your personality than Google. They know everything — from your job title to your home location, from your age to what football team you follow, from your first school to your children’s names. And that’s just from the data you give them.

Every page that shows a Facebook Like button also collects that you visited the page. You don’t need to have liked the website for them to know you visited the page. They even know if you stayed on the page long enough to read the whole thing. You have to wonder what information they collect via their iPhone and Android apps too. Too much data in one place can’t be good for anyone, other than Facebook.
Facebook has so much control over fan and artists’ data that they are the ones that have the reach into your fan base to tell you who are your biggest fans.

Labels, promoters, merchandise companies and artists themselves have to pay to reach fans each time as organic reach is replaced with Facebook’s preferred content — paid ads. This all eats into expenses and ultimately profits of the artist. But for many artists, Facebook is their only connection with fans. And pulling down their page would leave them with little connection at all. It’s a catch 22 position for most artists and a frustrating place in which to find oneself.

So how can artists re-connect directly with their core fan base and still maintain a presence on social media?

There are many ways to do this. But as social media platforms have made it so easy to use their simple platforms, the industry as a whole has become reliant on them. It’s quite often that the artist’s website is a basic page that leads fans back to the very social networks that collect data and charge to reach those fans every time.

Artists need to do everything possible to protect their fan base reach. Email is probably the most used, but although a fantastic way to communicate specific updates to fans, it’s difficult to create a sense of community. It’s a one-way communication.

So what would you want from a social network that you can’t already get?

The key things are:

But all of these things are something a social network can’t give you. They are ad networks, and this is how they make their money.

That’s a huge problem. But there’s so little investment in independent social technology because of the dominance of Facebook that most companies can’t get close to the features required to make it past first base. Building a social platform from scratch when the bar is set as high as Facebook is tough.

“We’re finding a take up of 15-35% of social media followers are downloading an artist app when the artist promotes this to their fan base.”

We’ve spent two and a half years building our platform at GigRev. The key to our success is that we brand the app to the artist, and there’s no advertising fees and algorithms to get between you and your fans.

GigRev is one of a number of platforms pitching against Facebook’s prominence. Patreon allows artists to connect with fans and tip them for their work. And Kickstarter’s Drip has now got in on the action. But generally, apps allow you to build a page on their platform. This means yet another social network for artists to promote. And let’s face it: who needs another network to promote?

So far, only GigRev has developed a fully native and interactive white label solution with each artist having their own fully branded app for both mobile and web. The apps let artists communicate with fans just like a mainstream social network but within the boundaries of the app and also allow live streaming, video content, music and links to ticket agents. Every element can be set as available to free users or paid subscribers.

We’re finding a take up of 15-35% of social media followers are downloading an artist app when the artist promotes this to their fan base. These then translate to subscribers paying on average $4.99 per month for the premium content. Depending on the artist, we are getting subscription levels for many artists of over 1.5% of their social media following.

There was once a time that artists had a direct connection with their core fan base.

For many years, almost every band collected names and addresses of fans. This was one of the key reasons why artists got signed to labels. Fans would walk into a venue and a clipboard was handed to them to collect names and address details. The artist could connect with the fan and the label had a list of people to sell to.

Most importantly of all, it was real fans; not just passing ‘Likes’. It took effort for a fan to write their details down. In fact, it showed the artist you really were a dedicated fan — the kind of fan that would buy the album and the t-shirt and tickets for the next gig.

Separating ‘Likes’ from true fans is becoming more and more important as social media ages. Those fans that Liked you 5 years ago might have no interest now, but as long as your Likes increase, social media takes more and more of your money. When was the last time you unliked anything?

Social media networks — just like streaming networks — are a stepping stone on the digital evolution of the music business. The great gatekeepers of information have dominance now but this is changing and it’s ideas like GigRev that are driving this forward. 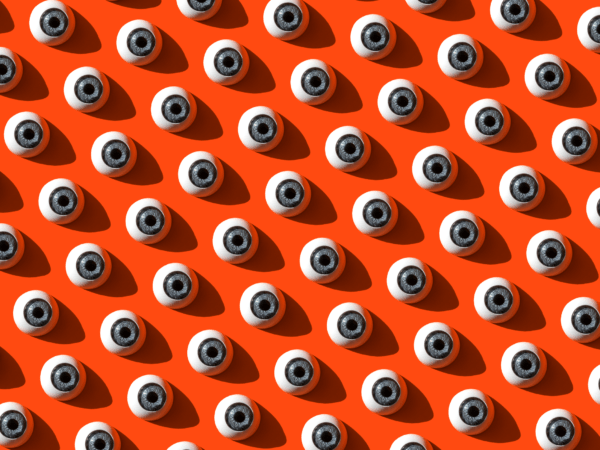 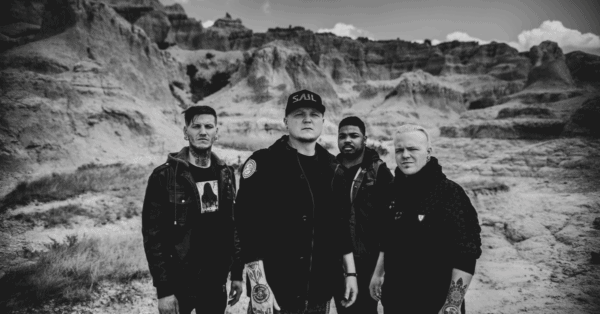 PrevPreviousFan Clubs – And Why They Are Just As Important Today As In The Past.
NextThe Truth Behind Spotify: What Happens When Radio Goes On-DemandNext
Back to top